NOTE: The AMS Newsletter of the American Musicological Society features a series of reflections from musicologists who have pursued non-tenure-track careers. We are pleased to co-publish this essay from the August 2014 Newsletter. 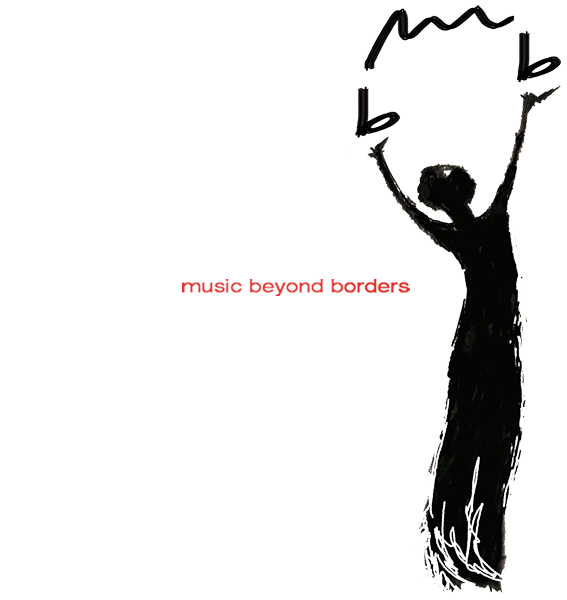 I am the founder/executive director of Music Beyond Borders (MBB), an organization that focuses on research, cultural-heritage preservation through oral-history archives, publications, and film documentaries of contemporary music history where crimes against humanity and socio-political conditions of repression, violence, protest, and freedom are critical. MBB seeks to uncover how those suffering oppressive regimes use music to protest human-rights violations and advance social justice globally. MBB aims to capture the rich cultural and musical heritage and diversity of the human experience by transforming real stories into instruments that promote public awareness and incite civic engagement to defend humanitarian values and human rights on a global level.

My move into the realm of public musicology was sparked by a new research project upon which I embarked after being awarded the 2010 Janet Levy Prize from the AMS for travel to South Africa. Having spent the previous fifteen years working on late renaissance and early baroque Italian music and cultural history and lecturing at various American universities in Florence, I had begun to explore new research interests in the field of music and human rights. This evolved into a book project about music during the anti-apartheid struggle and its critical role as a tool for resistance, survival, and propelling social justice by political prisoners, especially at the notorious Robben Island prison (which held Nelson Mandela for eighteen years) and the women’s jails. In South Africa, I worked on various archival collections of liberation-struggle materials and started to record oral testimonies and music by surviving political prisoners of the apartheid prisons.

The importance of recording the oral histories of unknown foot soldiers of the struggle and crimes against humanity before time runs out (struggle veterans are aging) led to the founding of Music Beyond Borders as a platform for reaching a wider audience through different media, for building a board of scholars and advisors, for fundraising, and for developing social media. My transition from writing academic books to being an activist in music and cultural-heritage preservation has developed the project into various other mediums for scholarly research and teaching, which will include a documentary film, multimedia museum exhibitions, and a unique digital oral-history archive. These auxiliary outcomes provide the potential for the preservation of rare historical evidence in different formats and for future musicological research and development. The processes of filmmaking and production, for example—involving shooting, scripting, editing, securing rights, post-production, social media, and affiliated web sites—become important components that transform the nature of musicological research.

Through public musicology, a wider following can be reached, and a difference can be made. Recording oral histories acts as catharsis and creates positive change in the survivors’ lives and communities. Future screenings of our powerful visual narratives at international film festivals, higher-educational institutions, and academic conferences and seminars can ultimately stimulate social engagement and create a learning tool for future generations, while preserving a unique cultural heritage.


To conclude, I inadvertently now find myself in a brave new world of public musicology with a challenging mission in cultural heritage preservation and developing new mediums for musicological research. I also fully intend to continue to straddle both public and academic spheres through papers, publications, and teaching in the hope of captivating wider audiences, raising interdisciplinary awareness, and inspiring and fostering a new generation of musicologists who will carry forward our discipline.

Janie Cole is Executive Director of Music Beyond Borders.