New Acquisitions at the Newberry

The Brown/Weiss fund, together with the Newberry’s Society of Collectors fund, supported the acquisition of two sets of sixteenth-century partbooks printed in Venice by Antonio Gardano: three out of five voices for a collection of twenty-seven motets by the Franco-Flemish composer Dominique Phinot, and two out of four voices for a collection of songs by the Flemish composer MatthiasWerrecore. Neither composer was yet represented in the Newberry collection in an edition issued during his lifetime.

And the following items were all purchased exclusively with Brown/Weiss funds. 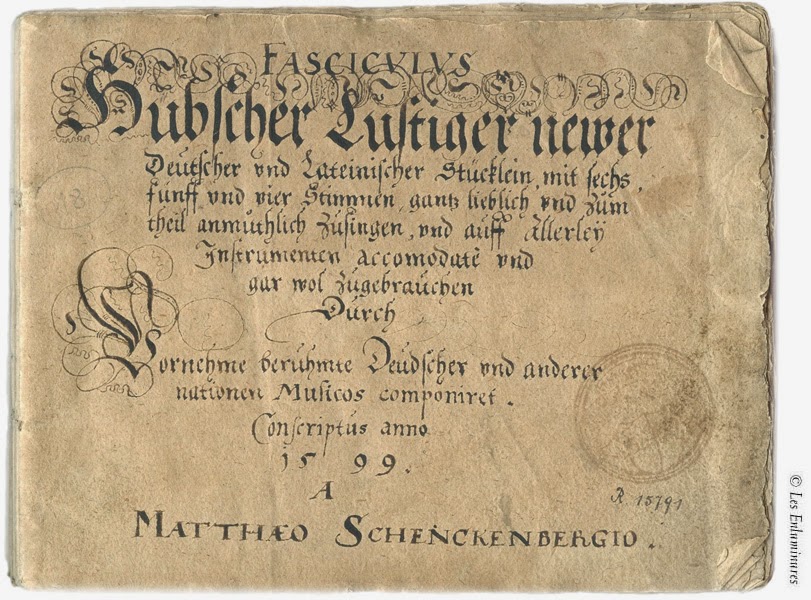 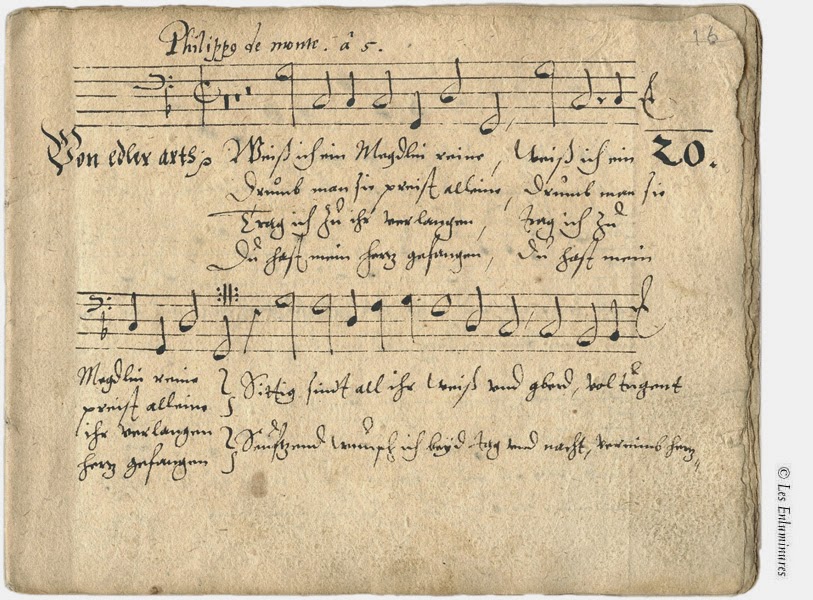