The Archives of Dispute 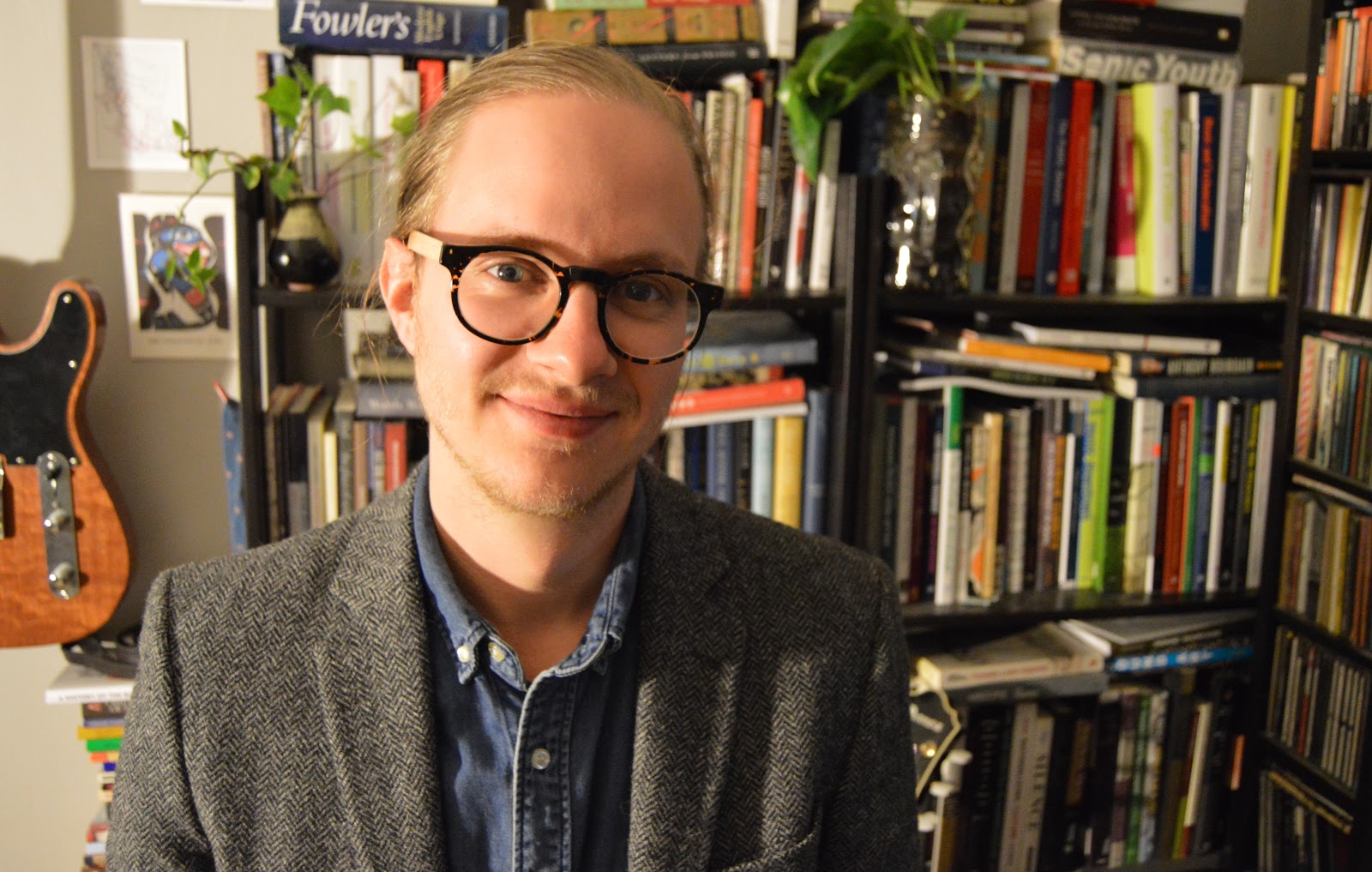 Patrick Nickleson is a doctoral candidate in musicology at the University of Toronto, where his dissertation research examines the authorial politics of minimalism, drawing extensively on the historiographic theory of Jacques Rancière. His article on transcription in minimalism is forthcoming in Twentieth Century Music.