We are excited to announce that two new editors are joining the team at Musicology Now! 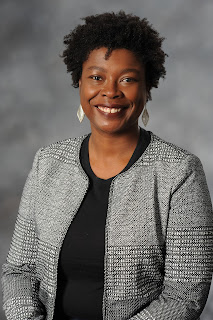 Brandi Neal is a reformed band nerd and originally from Sumter, SC. She received her BA in music from the University of South Carolina and later her MA and PhD in historical musicology from the University of Pittsburgh. A lecturer at Coastal Carolina University, her primary research interests are sacred vocal music from the renaissance and baroque eras, with a particular emphasis on the music of Nicolas Gombert, the semiotics of golden-age rap music, and musico-theatrics of popular music in the post-Trayvon Martin era. She has a rescue diva dog named Daisy. 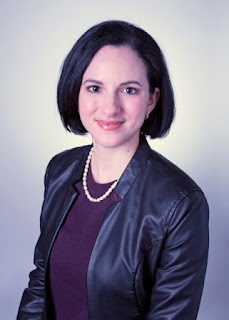 Marysol Quevedo, a native of San Juan, Puerto Rico, is Assistant Professor of Musicology at the Frost School of Music at the University of Miami. She received her Ph.D. in musicology with a minor in ethnomusicology from Indiana University. Her research interests include art music in Cuba after the 1959 Revolution and more broadly the relationship between music composition and performance, national identity, and politics in Latin American music scenes. Quevedo’s chapter, “Experimental Music and the Avant-Garde in Post-1959 Cuba: Revolutionary Music for the Revolution,” will appear in the forthcoming collection of essays Experimentalism in Practice: Perspectives from Latin America from Oxford University Press, and she has written numerous entries for the second edition of the Grove Dictionary of American Music and is a contributor to Oxford Annotated Bibliographies.

At Musicology Now, the content we ultimately curate is driven by you, our readers. As always, we encourage you to share with us your research, your insights, your innovative pedagogy, and reflections on the profession. If you have a piece you’d like to share or just an idea that you’d like to run by us, you can contact the team at musicology-now@ams-net.org.