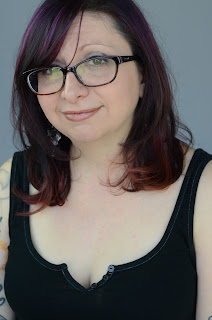 Christine Gengaro is an educator and musician based in Los Angeles. She’s taught at Los Angeles City College for over a decade. An enthusiastic writer and researcher, she’s been program annotator for the Los Angeles Chamber orchestra since 2007, and her second book is coming out later this year.